...nearer to the sun and air—Wind in the Willows
I am the son and the heir—The Smiths
Yeah, man, the elements—anon


even to use that word is abuse
yes, the s-word (or its many toxic siblings
for it cannot be—is itself
an act of self-negative life-negative
sexual colonization
—Alice Aforethought


(Librivox audiobooks:
the American woman reading Herodotus
pronounces Herakles to rhyme
with some plural of hysterical)


" 'We think,' they say, " 'that it is unjust
to carry women off, but to be anxious
to avenge rape is foolish—wise men
take no notice of such things' "—
attrib' 'The Persians'—Herodotus.


the bullet and the rainbow

for the time has come the walrus said
to live of many things—Madeleine Shine. 2008.


*lustration (come back to this point?)*


for we are holding a drug bee a writing bee
a sex bee a cookery bee a future bee a bee to be
—unknown; possibly from ben, a prayer or prayer meeting—
it is only formally and foolishly fortunate that we are not apiarists


the kessel envisaged as a giant hedgehog

when you were gestating birthing fixing


what dreams were begat of the world?

[that Ulster-rendered 'now' is a clusterfuck


of /ah/aw/ee/ phonemes (visibility moderate
to good, becoming schwa later)
and high-rising/falling terminal becoming cyclonic
quite unlike the monotone English a-oo
(Utsire an island around which herring swim
far, a long-long...)]

evidence of an immortal typist-monkey


unearthed near Stratford where ever ...


ever too high in the widening gyre and gimble
in the Dædalus of thine own inner hast borne
thee too lofted in the Empire inner statehood
whose freudian grillers now will tak thee back ...)


You don't have junk here (hooray!)


—Microsoft SmartScreen is working
to keep it out of your inbox too.

Dear Maria, before arrival in Umbria must we pass through Penumbria?

Ladies and Gentlemen we are floating in space—Spiritualized

Hold back the edges of your gowns, Ladies,
we are going through hell—William Carlos Williams

Please expect a little turbulence, ladies and gentlemen;
there are monsters in our midst—Alice Aforethought 1988 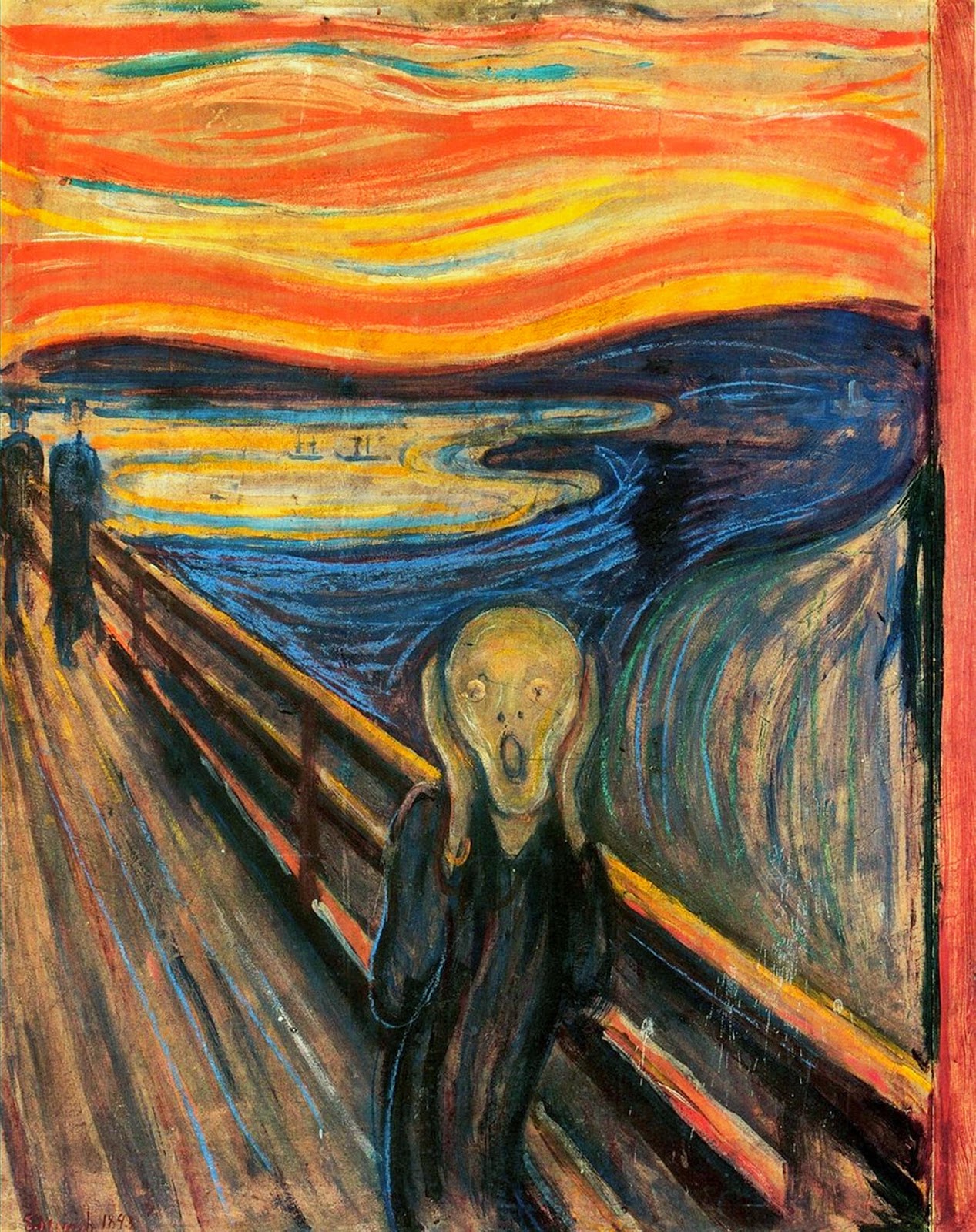 oh there is such a thing to be said now but who can say it?

clamouring quiet
the vast black hole
of 3 am

One is getting spiritualized...

a celebrity chef from Bombay
wished his rivals would all go away
he cried I'll fry the lot
stuff them all in a pot
where the bastards can bloody flambé!

winding sheets to the wind (a riff of demusing)

one awakes to the awful reality that the dream was not a dream,
that there is no way out—Madeleine Shine, The Dreamers' Cookbook
denial ain't just a river in Africa—Mark Twain
By the mark twain...—Trad: Mississippi piloting call

in the dream the chemical turns his face yellow removes his hair and teeth it gives him the ability to fly, though weakly—even in the dream he remembers that he cannot fly when waking—
the creature clings close about me like some irritating over-affectionate pet wanting always to

embrace
watching always for a chance
to bite

old friends are everywhere all of them grown malevolent, suspect—our hair is long, dark red, matted we do not know our reflections over it all a sense of dulled panic the dream figure represents sickness he wakes with its sweet slick like poison all down his throat his face stuck to the sheet with some syrup leached from his pores as though the night the bed were a poultice to draw out

evil spirits and allow passage
but something is unfinished

and this dream, like the other where he recalls the murders the concealment of corpses will come again, again by the mark twain, the mark pain, the creak down the lane behind the wall the call
behind behind the counterpane we remember this from when we were ill as children.stop

in what creeps and rills
unknown at dawn

in what shrills at night
what calls what hoots of dream

in what marsh lanterns
what ghost fires arousal

only rainbows in the spray
drifting outward, growing less

in other, crueller language
nearing nothing
your lights sinking

one by one
your lights

being the bad man

no one will harbour you now
there will be no peace, no rest
no shelter for you now

run, accursed one
to the badlands the darkness
thou who hast defiled our hearts

embrace filth itself
and die alone

why are we not also all
Moaz al-Kasasbeh?

only the move ahead
no up nor down

crying of the wind
loss of all future

to their bright swell

look, a creature came to our fire
as we slept
for here
are its tracks in the snow

for now the snow covers all tracks
in its deep quiet

this is your moment
little shaky bird
all your life watches

singing in the well

say that differently
flash, creep, stark at night
resound etc
but this is not night

and huge now the plash
and all of time the difference
look at this, though,
the differential in the coo the evil coo
on the rooftop
and why there is no space
Freude freude

(for all Time has come
about)

I can't ever say
what I mean
how can this be?

the sudden shock
at dawn, of a gun
in your neighbour's house

how would you
approximate the dawn sound
pigeonhead?

get this
that tomorrow didn't start
until later