I was recently reminded of this wonderful Akkadian poem. Pretty sure the copyright has lapsed, so I thought I'd post it here. It's quite a staggering piece of magic.


They are 7 in number, just 7
In the terrible depths they are 7
Bow down, in the sky they are 7

In the terrible depths, the dark houses
They swell, they grow tall
They are neither female or male
They are a silence heavy with seastorms
They bear off no women their loins are empty of children
They are strangers to pity, compassion is far from them
They are deaf to men’s prayers, entreaties can’t reach them
They are horses that grow to great size, that feed on mountains
They are the enemies of our friends
They feed on the gods
They tear up the highways they spread out over the roads
They are the faces of evil they are the faces of evil

Strapped to a board
his body jerked and spasmed
for some moments
as the last volts of rage,
the final syllables of paroxysm,
earthed through the extremities.
His face that had fallen pale

into a basket
worked through varieties of wildness
and cruelty
witnessed by all who looked in,
as though he was not yet done with us
and our milky constitution,

as though the febrile soul would slide out,
would manifest before the assembly
as a demon that grasped and crushed

and devoured, and those
who perceived this straining
fell back,
left the square briskly,
pushing out through the drunkards
like swimmers frightened by a shark.
In this way, oscillating
with great wildness and fury
and explosion,
the Enragé passed,

his body finally growing limp.
Even his face, pale, romantic and bloody,
ceased contorting and at the last
adopted a sad aspect
as of one who has looked
into a savage crowd

through dead eyes,
and has seen such things there
as have made him glad
to be gone quickly from that place.
.
.
.
(Published in Underground Voices Feb 2008)

Forced Fire - a rite of passage

"Keep coming through on the radio..." - The Rezillos

this is no place
and the fires
at one stroke

not a dying
not a fading
but shock reeling out
extinction

it is curling, arching, combustion

in the dark and cold
people are waiting
to fuck

(we see omens
in the edges of our eyes)

this waiting around, this waiting
we stamp and drink
stinking like wet reindeer

speak, naked one
in waves, speak

now leave the light of understanding by the door
and fuck off
.
.
(Published in Ditch 2007).

60 mg of librium for the graving dock

what are you, they ask, what?
battleship, I say, fresh from the sea-wars
half of her bottom ripped out
by submarine attack
just on the way here

listen, I tell them,
and I open the hatch
out there in the fog you can hear
the grumph of sixteen inch guns
chill whisper of torpedoes
whine of dive-bombers

(way hay blow the man down,
I sing)

who is her? they want to know
my superstructure, my ironclad heft
my bottle-killing carapace
I tell them

why are you here?
for the enclosure, I say
for the berms and caissons
for the respite
but prop me gently
for I have fragile sonar domes beneath

you can't just send me back out there
I tell them
there's a pack of them lying submerged
across the route home, waiting
and my weaponry all in tatters

this sealed package, they say, will do
to stop the foundering
the worst of the shocks
don't insert the disk
until you're way out at sea

wait for the tide, turn off
the engines, drift through
on silent green swells

loaded with depth charges, loaded
we crash into the street's heave
roaring out our sea songs
through wolfpack mist

I expected the Trojan Horse
(that was par for the course)
but the Trojan Rhino
was a new one on me
it jumped right out
of the infected PC
ran across the lino
and ate my TV
Posted by Steve at 9:46 am No comments:

death to the pixies

a reasoned analysis
would have to say
there were pixies
at work
gnawing excitedly
bright-eyed
in the cracks
.
.
Posted by Steve at 10:26 pm 3 comments: 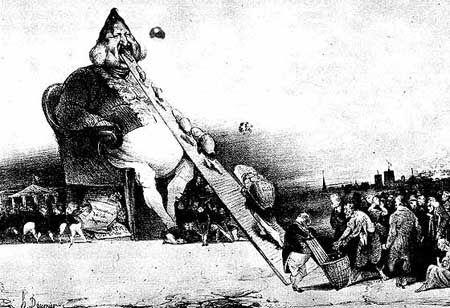 waking too late to see
like cumulus over mountains
a grey sea rolling rolling, full of logs

down in a bath
was just looking out
as if to say fuck
what?
Lucky Luciano looking out
eyes like slabs of meat grey

any way you look at it
this is one far fraction
of fuck
.
Posted by Steve at 1:00 am No comments:

lost pipes on the parrot axis - a November elegy

—at that age—attack of the pipes—sudden—deadly
—he's lost now—in there—in the winding—lost—pipe down
.
.
.
Posted by Steve at 6:14 am No comments: 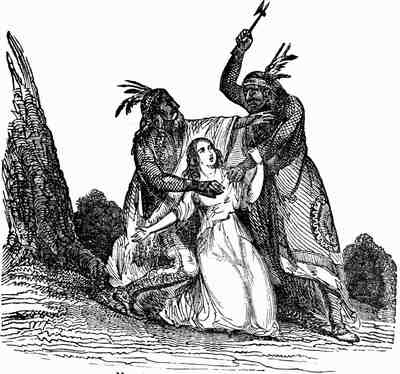